You are in Home > About us > Constitution

HOW ETP WAS FOUNDED

During late 2013 and early 2014 a group of turfgrass and sod farming professionals began to toy with the idea of creating an Association to cater for the needs of sod farmers in Europe. They came from a variety of backgrounds and included the precious insight and backup supplied by the industry. Numerous meetings and many emails later, the European Turfgrass Producers Association (ETP) was founded in Pisa (Italy) on December 4th 2014 and officially opened shop on the 1st of January 2015. This page is dedicated to the Founding Members (in alphabetical order) who, through hard work and initiative, transformed an idea into what ETP is today. 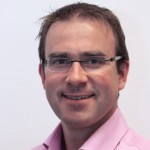 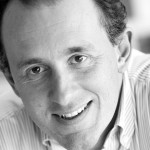 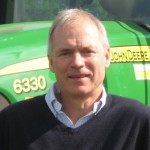 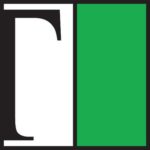 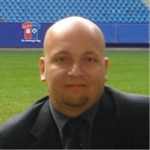 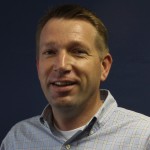 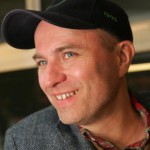 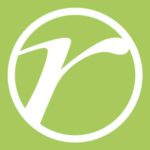 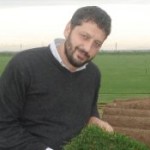 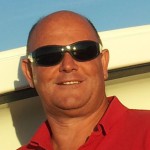